During March, April, and May, we launched two video campaigns in partnership with the Friedrich Ebert Foundation, the Alam Association, and the United States Embassy and with the support of Friends of Givat Haviva in France. The first aimed to address the situation where it was evident that, in Arab society at the beginning of the Corona crisis, explanations about the need for social distancing were not reaching Arab communities and precautions were not observed. Given that the official public information in Arabic was lacking and both information and testing arrived in the Arab society relatively late to the Jewish society, there was a burning need for explanations in the Arabic language. The videos and posts used animation to show common social situations in Arab society and recommended how to adopt safe social behaviors. Special emphasis was placed on recommended precautions during Ramadan. 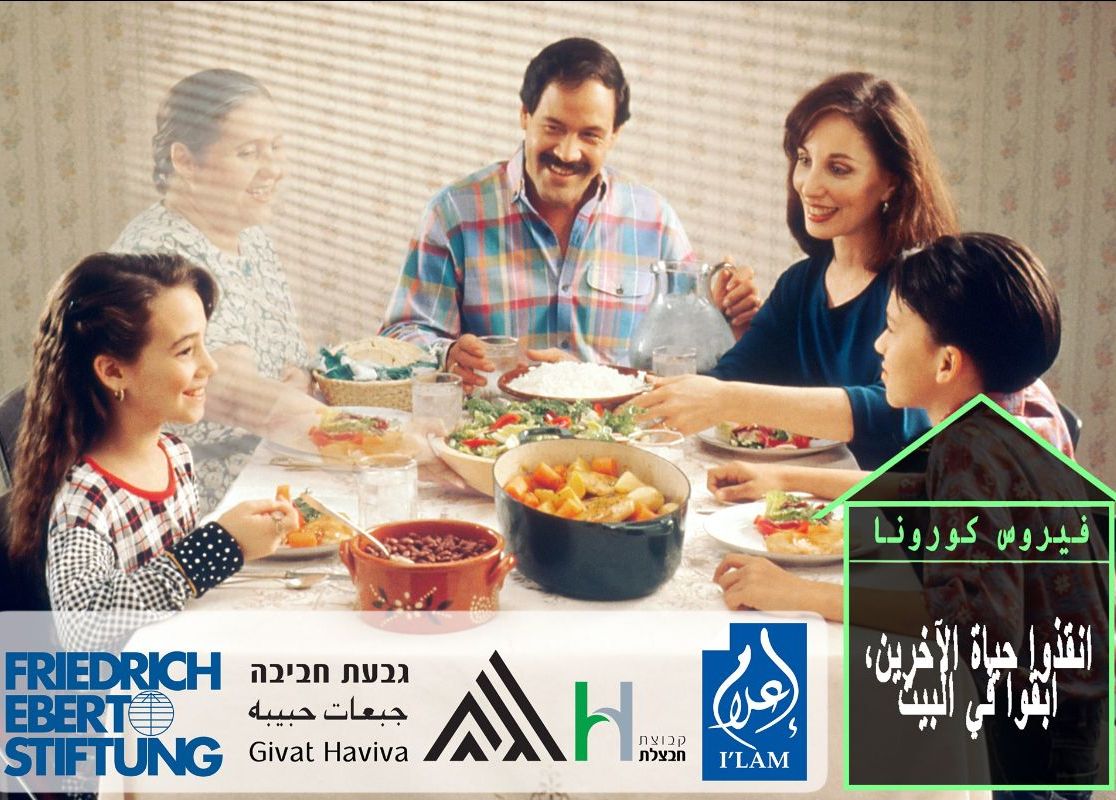