This flare-up that threatens us all must be stopped

This flare-up that threatens us all must be stopped. The expulsion of families in Sheikh Jarrah, the flag parade, and the police violence only encourage unrest, incitement, and suffering. While some here are trying to build a change government with the support of the Arab parties, there are those who will do everything so that violence and injustice always rule. It's time to take a step back. Revoke the Sheikh Jarah decrees now and calm the winds in Jerusalem.

In the picture, Jews and Arabs refuse to be enemies. Demonstration of solidarity with the residents of Sheikh Jarrah yesterday in Wadi Ara 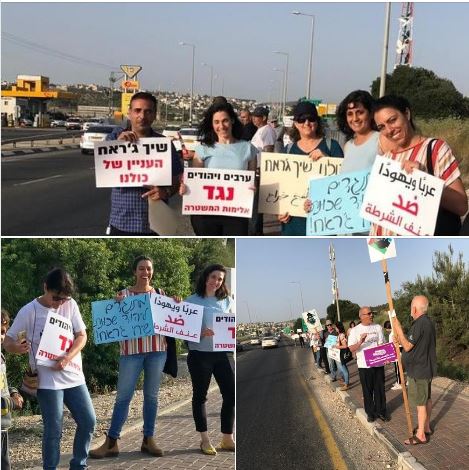