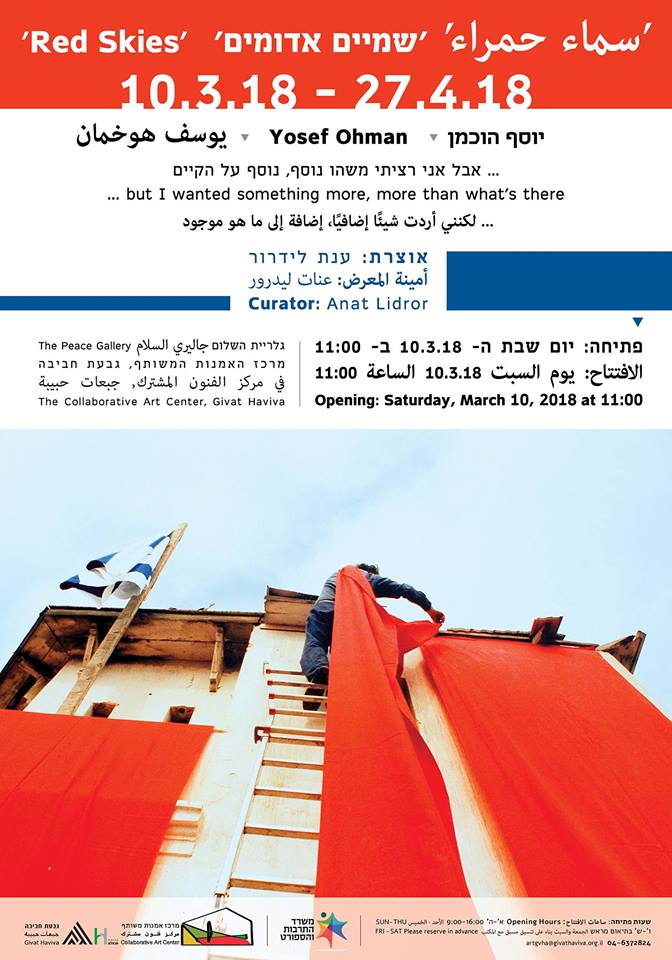 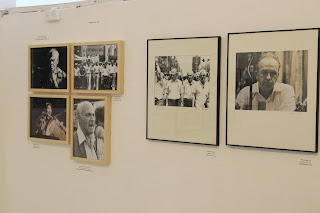 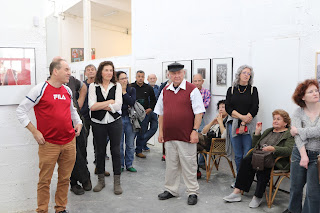 YOSEF HOCHMAN – PHOTOGRAPHER / SOCIETY / PHOTOGRAPHER
Tali Tamir
In Yosef Hochman's hands, the camera is a weapon and a gatekeeper, and photography, as Ariela Azoulay defines it, is a civilian device for identifying sites of vulnerability and violence. Armed with the camera lens, Hochman gathered testimonies and collected data on a world full of injustices and distortions, deprivation and wars. Hochman, who was born in Argentina, brought with him the internal alertness to injustice, the natural suspicion of power and the apparatus of government, the automatic caution of political power, and the imperative to be on guard, to be alert and not to let go. Hochman is one of those who hold the camera to prevent the evils from slipping out of sight, so as not to allow the injustice to disappear or fade back into oblivion. From the point of view of daily reality in Israel and abroad, the camera is a political weapon that illuminates dark corners, suspends events, raises interpretations and generates awareness.
A large part of Hochman's photographic activity was made when he was a member of a kibbutz (Harel, Ga'ash) and some of his significant exhibitions took place within the framework of the "The Common Kibbutz" group that operated between 1977- 1990.  Nevertheless, the field of vision of his camera went beyond the kibbutz yard and looked at the whole society. Hochman, like another member of the group, Ya'akov Shofar, was one of the first to photograph the development towns and slums and pointed out the gaps in Israeli society.
In contrast to the seclusionist image of the kibbutz movement, Hochman and Shofar, in the framework of their activities in the "Common Kibbutz" group, expanded their gaze and included areas that had been unnoticed and excluded, places the camera did not compliment, but exposed for their inherent pain.
Members of "The Common Kibbutz" proposed a new model for the artist's activity in kibbutz society: no longer a "kibbutz artist" who serves the collective, produces ornaments for the holidays and decorates the dining room, but an artist who observes the society in which he lives and reflects it with a critical eye. On the face of it, this is not an easy reversal: Instead of a positive and supportive figure, who fully identifies with the collective entity, a new function has emerged, which no one predicted, that of the critical observer who responds and offers a warning.
Like the idea drawn by Theodore Adorno, one of the founders of the  Frankfurt School of philosophical-social thought in the 1930s, the purpose of art in society is not to approve and praise what exists, but to challenge it and examine it anew.
The historical background that led to the formation of the Common Kibbutz group included a political upheaval (1977), the rise of the Likud party to power, and the feeling that stable and recognized elements have become undermined. However, the same gaze that followed these external changes also responded to internal changes and documented deep cracks within socialist ideology. The members of "The Common Kibbutz" dealt with "dissolving myths" (Haim Maor), petrification and stagnation (Yuval Danieli) and Marathon reading of Marx's writings while removing one's clothes (Ya'akov Hefetz) until the naked body became exposed.  It all aimed at one thing: the moral impoverishment of socialist ideology and the loss of values of social justice and equality. Hochman's sensitivity to the fundamental values of revolution, human rights, class struggles, and the sounding of hushed and excluded voices could also bridge the gaps between the kibbutz society that had to redefine itself and those still waiting for redefinition. But always, within the broad human gaze, Hochman emphasized the most important thing, which cannot be compromised: unnecessary wars, the dead and the victims. 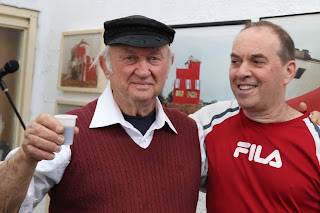