The fight against crime in Arab society

On Oct 25, Givat Haviva hosted a discussion on the fight against crime in Arab society, with the Director General of the Ministry of Internal Security Tomer Lotan and his bureau, representatives from academia, and activists from civil society organizations. The meeting took place at the Mr. Lotan’s initiative, following approval of the government's emergency plan to combat crime and violence in Arab society. It is the start of a direct dialogue between the ministry's management and the organizations that have been working for years to eradicate this phenomenon.
The discussion raised substantive issues and concrete criticism regarding parts of the government’s plan, the police's handling of crime, and the crisis of confidence that characterizes relations with Arab society. Participants highlighted the grave problem of Arab youth who have no educational or job prospects, an overarching issue that places half of Arab youth potentially within the influence of crime. Dealing with this problem is an essential in dealing with violence and crime in general.
We greatly appreciate the Ministry's willingness to talk to civilian and community elements in Arab society, and we will work to create meeting points and direct dialogue between representatives of Arab society and government representatives in the acute and important field of the fight against crime and violence. 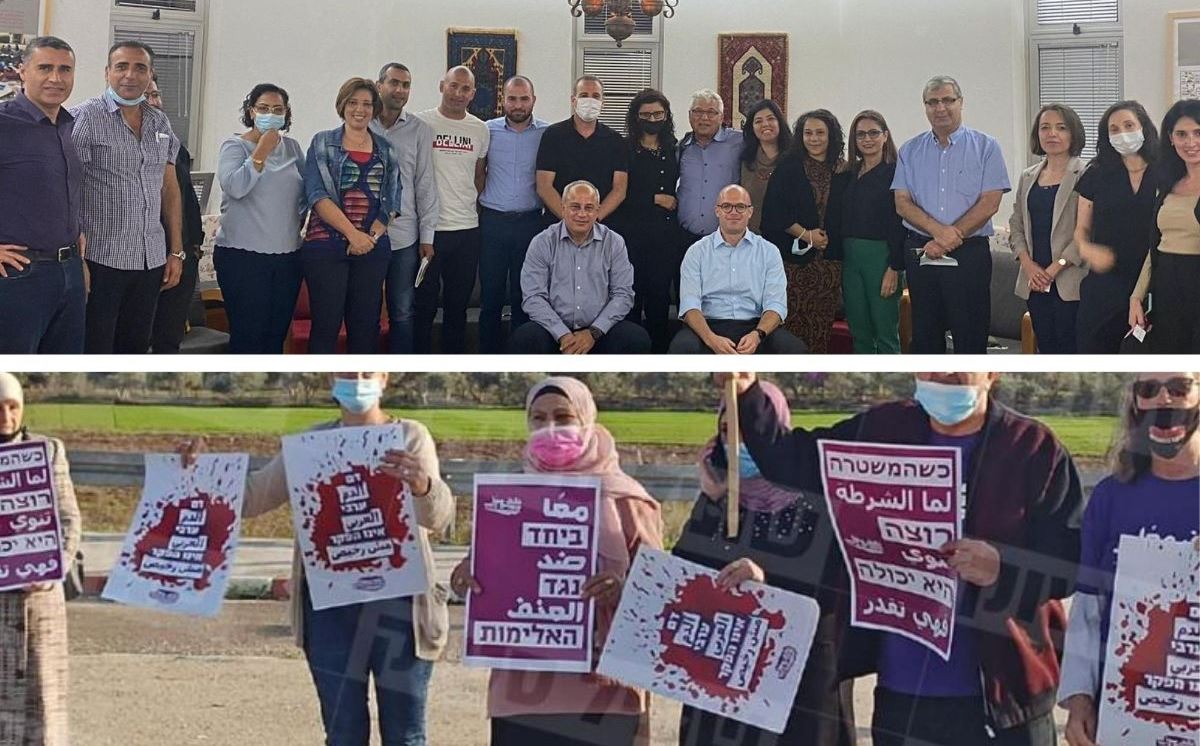